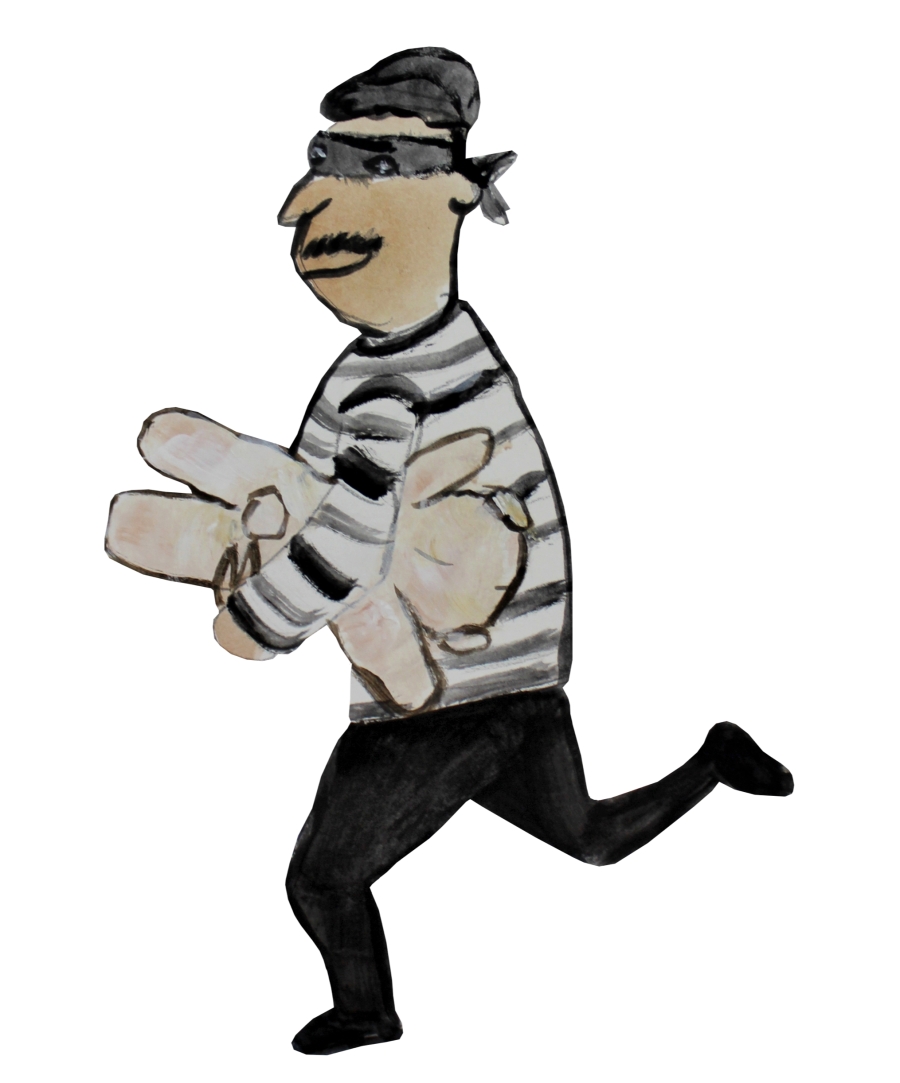 While Flapjax lay inside his apron pocket dreaming of Libby, Libby was wide-awake all night worrying about him.

The day before, Libby, Mom, and Dad frantically searched all over hoping to find him. They realized they must have left Flapjax somewhere during their trip, so they returned to all of the places they had visited, thinking maybe Flapjax had slipped from Libby’s hands or had possibly been bear-napped!

They drove to a flea market they had visited, walked up and down the rows of used trinkets and old books, piles of worn clothes and antique furniture.

Thinking maybe he had been accidentally thrown out with the trash at the end of the day, they dug and dug through the scraps, but still no Flapjax.

They went back to the river where they had splashed around under the sun, but there was no Flapjax to be found. Libby prayed he hadn’t been caught in the current and swept downstream!

Then Libby remembered something: the bakery, delicious chocolate all over the place, Flapjax pouting in the corner.

They quickly drove down the mountain, passing the many farms and the cows grazing in pastures, but Libby was so worried about Flapjax that she didn’t even notice them. She was afraid that she would never see her best friend again.

When they parked in front of the bakery, Libby and the grownups eagerly looked out the window. Libby sighed and leaned back, tears streaming down her face. There was a “closed” sign in the dark window of the bakery door.

But Libby refused to give up. Instead, she got out of the car, ran to the window, and peered in.

There he was, sitting in the corner booth by the window, staring out, hoping his best friend would come back to find him.

Libby banged against the window over and over again, hoping someone would hear her and open the door. All of a sudden, a face appeared in the window. It was the old woman with the bun of silver hair.

Libby pointed at Flapjax through the glass. The old woman smiled, and her eyes crinkled as she picked up Flapjax under his furry arms and unlocked the door.

“I thought there must be a little girl somewhere who was very sad to be missing her friend last night,” the woman said.

Flapjax jumped into Libby’s arms and they hugged and hugged.

Flapjax realized that he was safe and loved, and he promised to never cause trouble again.

(Until his next adventure…)